Deana Barone runs The TellTale Company. She created, curates and co-hosted The Trunk Show (The Elephant Theatre’s monthly multi-genre storytelling show, for three years running), and was the workshop leader for the LA Storytelling Festival 2013, and coproduced and consulted the 2014 Fest. Deana tells stories all around LA, is a Moth StorySlam winner, a produced playwright, and an actress (Best Actress in a Play 2009-10 season). She has directed and dramaturged over 100 pieces including the solo shows “Duck Ugly” by Claire Thomasina J., and “Mom, Dad, I Have ADHD and other ways to let down the Indian Family” by Rasika Mathur, which is traveling around the country. She coaches acting and storytelling privately, and is developing her own solo fairy tale show, “The Little Girl and Lalu,” as well as a performance art/clown piece about Western sexuality. She also is a guest artist at UC Santa Barbara in creative writing and performance, and does pitch coaching for business types (Sell/Tell From Your Heart), including DirectTV.

She is committed to story in its many forms: all genres of solo storytelling, scene, writing, bringing others’ words to life, directing, dramaturging, and developing voices. 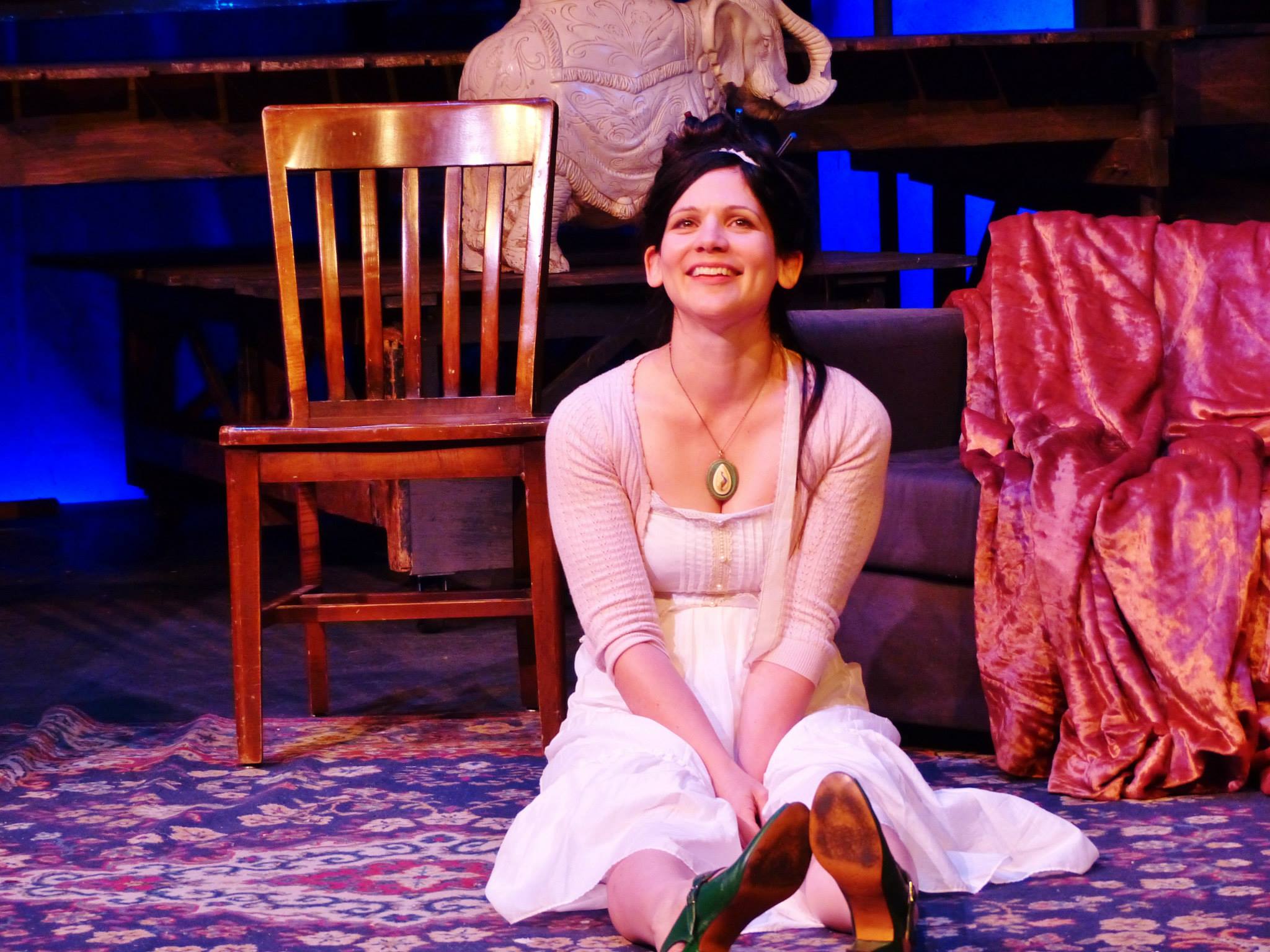