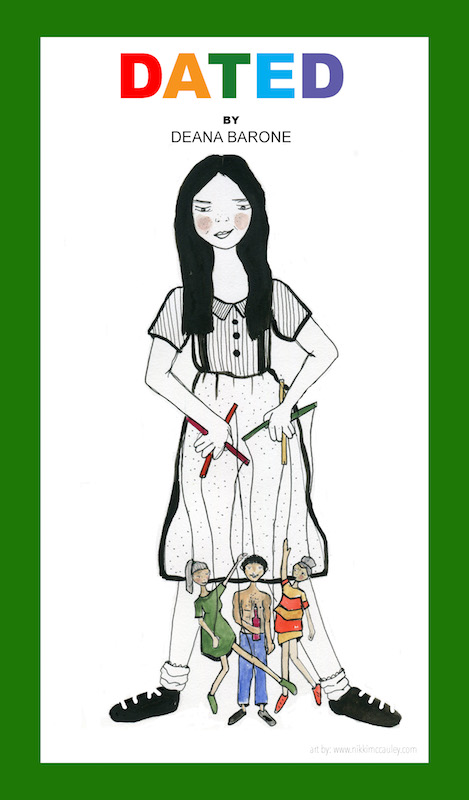 Because SPF7 is a fundraiser, tickets are by donation only and are only available at the door! Suggested donation for a single performance is $15 — or this year, try a week-long festival pass for the suggested donation of $50! 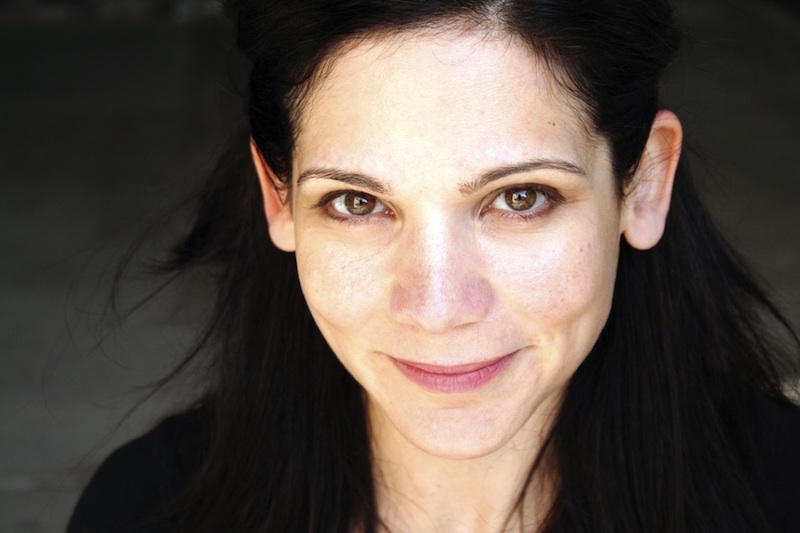 ...is very pleased to have her third play read at the Road Fest. A play she co-wrote, “A Match Made in Manhattan”, ran for a year in NYC, and her plays “Kiss” at Brickolage and “Humpty Dumpty” at the Elephant Theatre both ran in LA. “MetaFam”, her solo concoction, played to critical acclaim at the 2016 WhiteFire SoloFest and the 2016 Hollywood Fringe Festival. 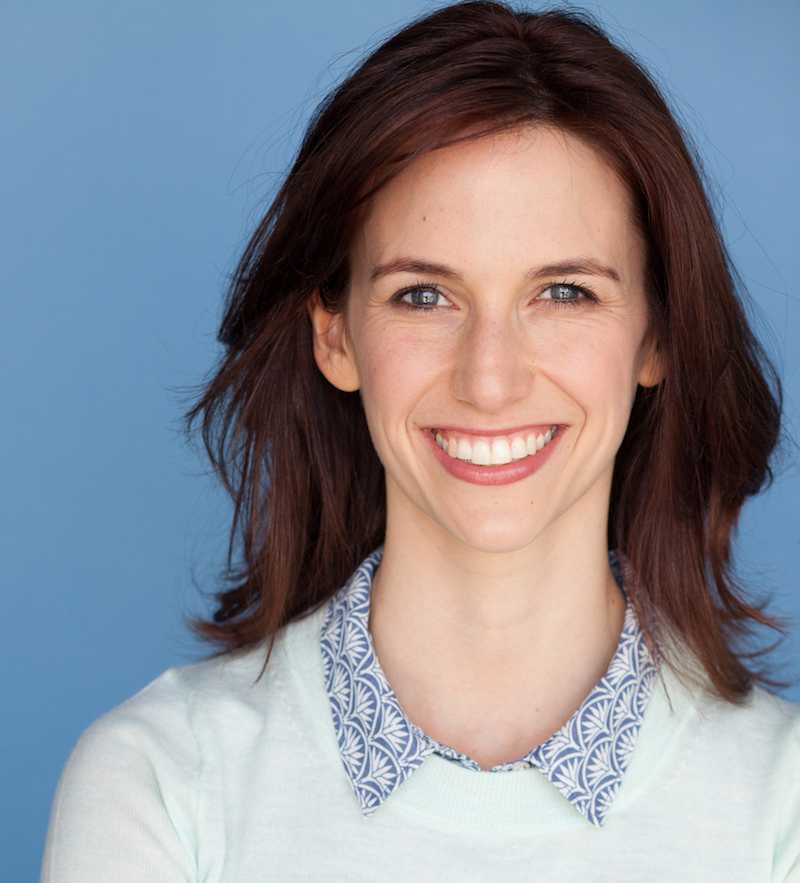 ...just debuted her webseries “The Naked Truth," & directed "The Complete Works of William Shakespeare (Abridged)" for the Hollywood Fringe 2016.
Directed at the Road: "Anatomy of a Hug", Assistant Director to Emmy winner Mary Lou Belli on "Mud Blue Sky." BFA Acting, Univ. of North Carolina School of the Arts. 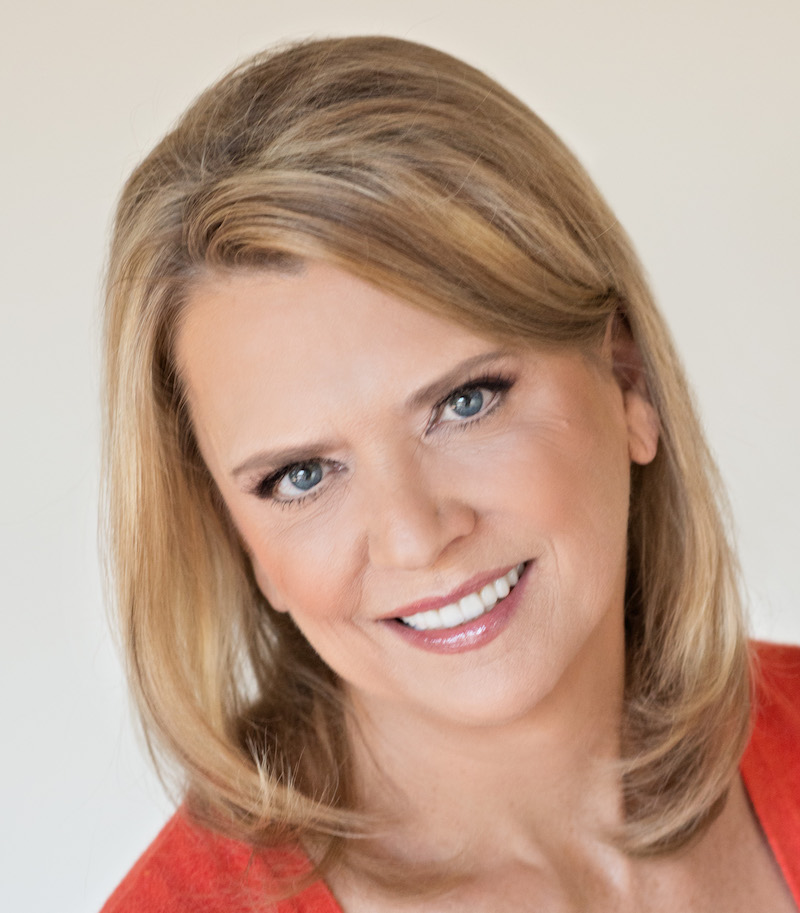 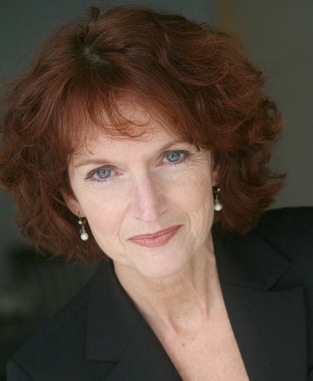 ...has acted in commercials, died on General Hospital, and shared the stage with Anthony Hopkins. MFA in Shakespeare and Performance; teaches Acting, Shakespeare, Dramatic Literature, and History of Theatre at the New York Film Academy in Burbank. She is thrilled to be back at the fest this year both as director & actor. 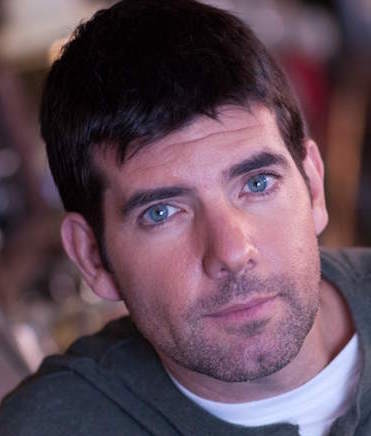 ...is a proud member of The Road Theatre and is very honored to be a part of this summer's festival. He recently had a ball playing 'Spence' in The Road's production of Steven Simoncic's "Broken Fences." He also participated in the Fest last year, in "John is a Father, oppsite Deana Barone & Sam Anderson, directed by Taylor Nichols. 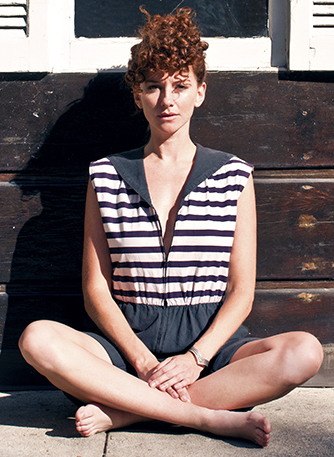 ...has a big soul and heart and it shows in all her work. She paints, draws, writes, acts, and expresses her art fully each and every day.